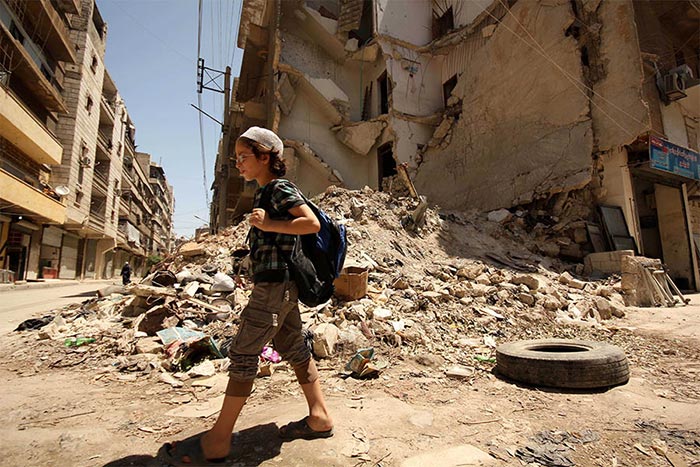 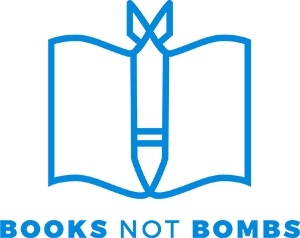 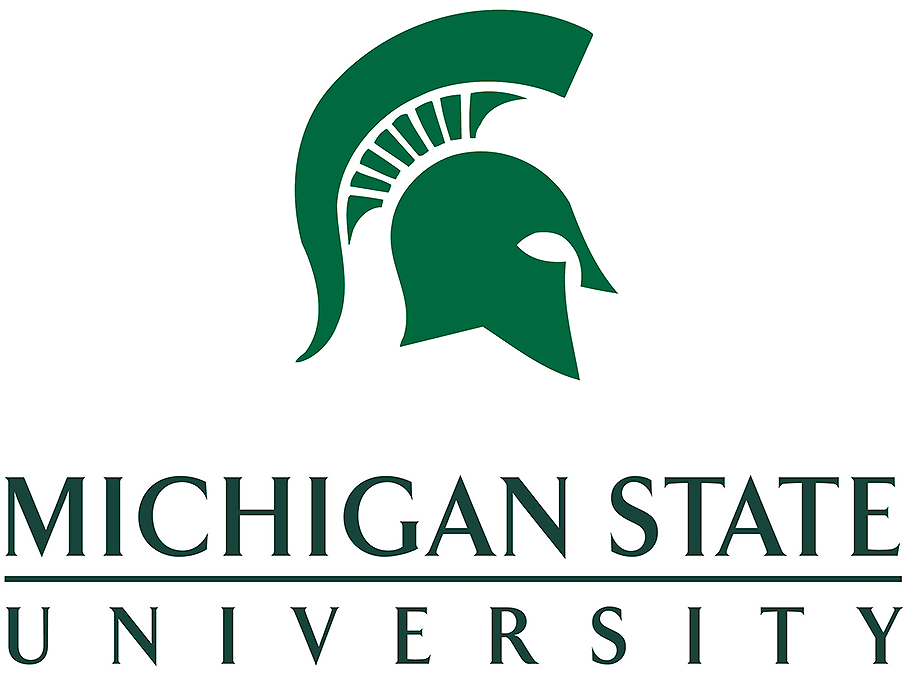 We call on Michigan State University to provide at least 10 scholarships to Syrian students for upcoming classes. We also call on MSU to join the Syria Consortium and encourage other institutions to join by raising awareness about the plight of Syrian students. We also call on leaders of the international community to take action to protect school and students in Syria, by whatever means necessary.

See what other schools are up to

While host countries and the UNHCR can provide primary education to Syrian children, the young Syrian men and women pursuing a higher education face a much more difficult task. With language, logistical, and financial barriers to overcome, these students are unable to continue their education without institutional assistance.

Michigan State University has a long-standing tradition of support for international education, which has led to one of the largest international student and study abroad programs in the United States. In addition, the state of Michigan has welcomed a great amount of Syrian refugees, third only to California and Texas, and there is a major refugee resettlement center right in MSU’s backyard. As students of MSU, we believe that MSU can provide 10 scholarships to Syrian refugees who would otherwise have no education. We hope that MSU can be a leader to universities around the world by offering these Syrian refugee students a second chance at getting their education which would further reflect MSU’s commitment to student excellence.